Three More Golds and Many More Dreams Still On Track 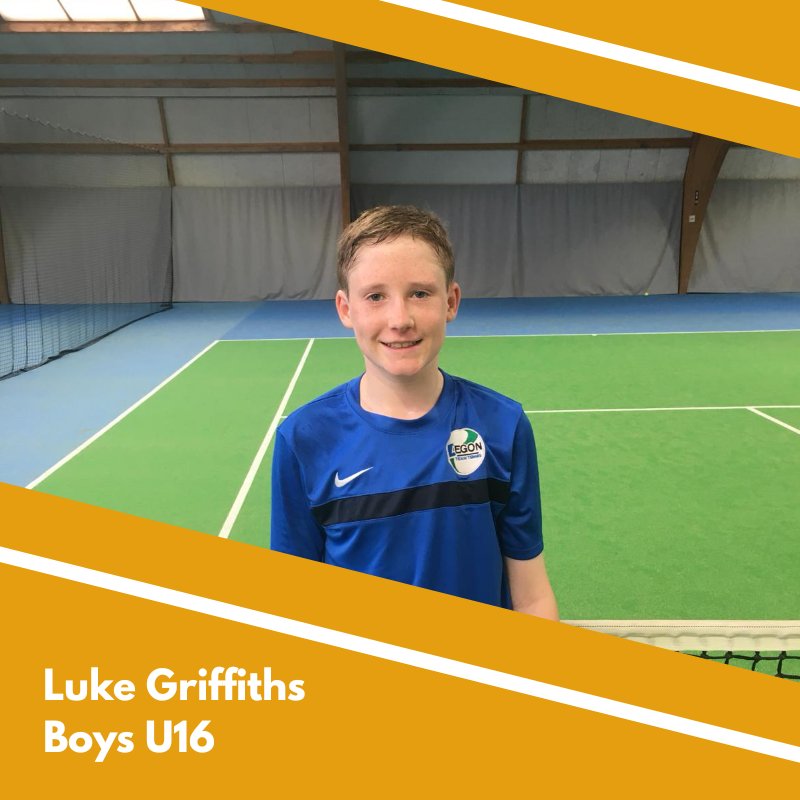 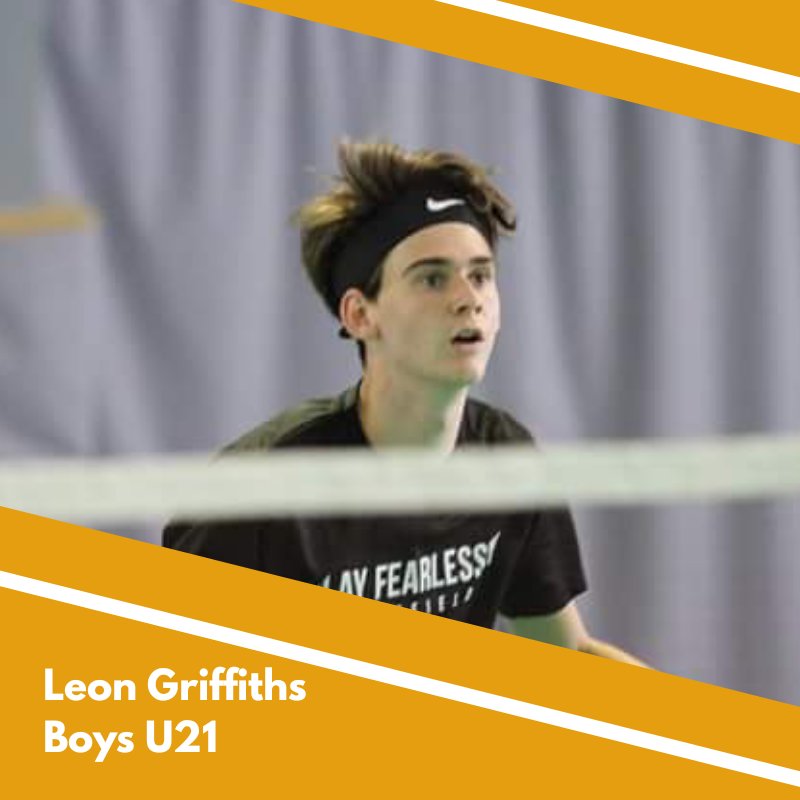 Tomorrow is action packed with the Open singles starting and the conclusion of the Vets and Juniors singles and team events. To keep an eye on tomorrow for medal chances includes:

National Teams Championship - GB 1 will be in semi-final action from 8:15 BST, they go looking for a first ever semi-final victory in their quest for a first World Teams title.

National Teams Division 1 - GB 2 are also in semi-final action in Division 1, looking to maintain their status as the best of the non-Elite teams. They are in action from 7:30 BST

U13s Teams - Angus Howard & James Vincent strive for Team Gold when they face Germany at 16:00 BST. If they win, it is Gold for GB!

U16s Teams - The final placings 1-2-3 will be decided, GB U16 1s, Luke Griffiths and Ross Wilson, but they will face tough competition, especially from Hungary. They will be in action at 9:45 BST and 13:30 BST

Men's O40s Singles - By the time the final goes on court at 11:00 BST, it could be FIR Executive President, Duncan Stahl vs ex-former President Marcel Weigl (subject to the AGM voting). Either way these titans of Racketlon administration will meet to determine their on court status too!

O45s Team - It was past midnight in Zurich (shades of Wroclaw, 2014...) when GB O45s finished their third and final match of the day against arch-rivals and European Champions, Germany.  It all came down to the final set of tennis and in the end it was an overall defeat by four points.  As a result, GB are most likely to earn a Silver medal in their round robin event, but they will still need to defeat Denmark to secure that medal and see how the final round of matches pans out. They play Denmark at 8:15 BST.

Men's O50s Singles - Richard Middleton, defending Champion, reigning European Champion goes looking for another World title when he faces Manfred Grab of Germany at 15:45 BST.  The Machine is playing over his third day in this fiercely contested event!

O55s Team - They to are in semi-final action, facing Germany with a place in the final at stake against either Hungary or Israel. Their semi-final is at 9:45 BST.

Not to mention all the Brits in Men's A, Ladies A, Men's B, Ladies B, Men's C, Ladies C and Men's D action over the coming days, starting tomorrow. A preview of that can be found here.  Good luck to everyone playing tomorrow!